The Mind Sports Olympiad (MSO) is an international event with over 80
different board game competitions ranging from classics like Chess, Scrabble,
Backgammon and Go to newer games, including Settlers of Catan, 7 Wonders,
Dominion, Ticket to Ride, and Carcassonne.

Card games figure too, with an amateur poker world championship and bridge. MSO features over a dozen world championships such as Memory, Mental Calculations, and Creative Thinking. The most prestigious accolade is the Pentamind World Championship, which is awarded to the competitor who has the best results from five different competitions and was designed to find the best all-around game player in the world. There are also opportunities to learn games via our streaming channels and learn-to-play initiatives.

The inaugural event was held in 1997 in London with £100,000 prize fund and was described as possibly the biggest games festival ever held. It was the first event of its kind aiming to with medals awarded in each tournament for adults and juniors. The Mind Sports Olympiad continues to take place every year around August. Due to the pandemic, MSO temporarily moved online and in 2020 it featured the largest player base ever–almost 6,000 unique competitors from over 100 countries.

The Mind Sports Olympiad also founded two competitions that were designed to find the best games
all-rounders in the world and possibly the top games player alive. These are the Pentamind and the
Decamentathlon both inspired by the athletic pentathlon and decathlon.

The Mind Sports Olympiad advocates games playing across the globe and to that end there have been many
minor satellite competitions with the MSO brand. Due to COVID-19, we’ve had to move the tournament online,
but this has allowed the event to become even more international and attract players from all over the world.
MSO 2020 was an online success and we hope MSO 2021 will be the same. We look forward to the possibility of
having MSO 2022 at an in-person venue again 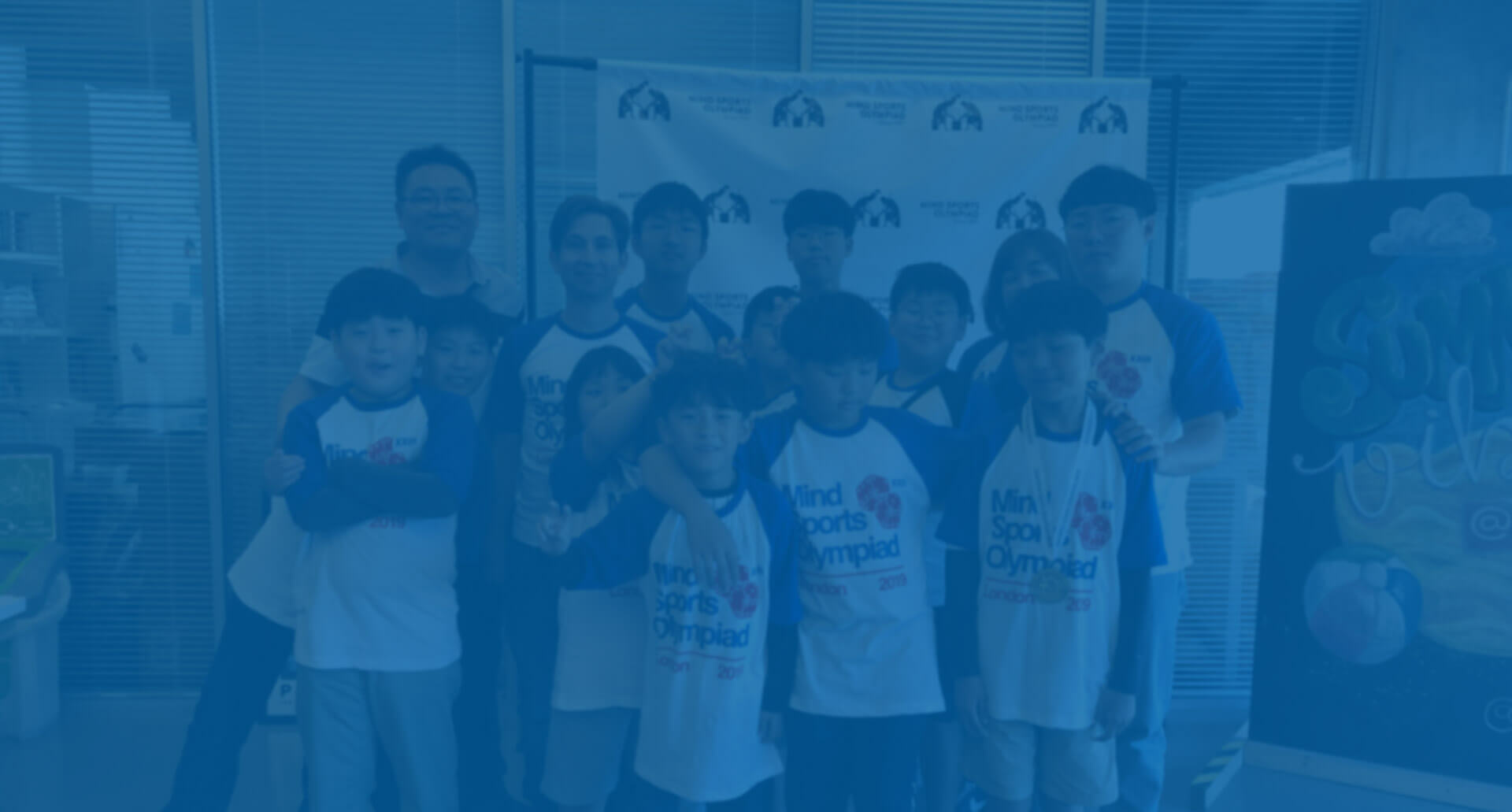